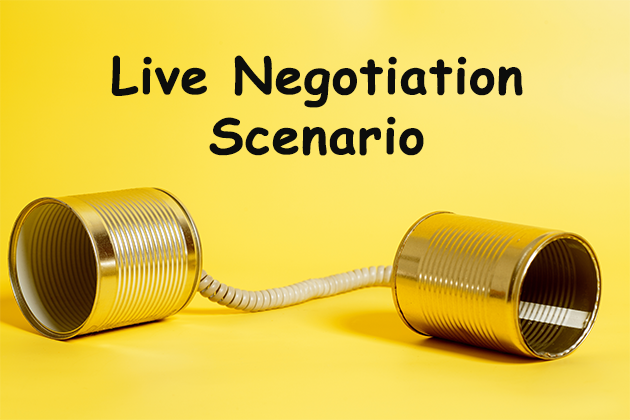 Private, personalized, 1-hour training scenario designed for you! Participate from the comfort of your living room, office, or wherever you choose!

With traditional in-service training, not everyone gets the opportunity to practice their communication skills...and we all know how perishable they are.  Let us put you through the paces with this live scenario option.

Want to focus on just your skills?

This private and personalized session focuses on the role of the Primary Negotiatior...just YOU and the subject on the other end.  Don't worry, you will not be left to fend for yourself.  You will be provided information, updates, and suggestions during your scenario, just as you would expect from your Coach.

Do you want personalized attention based on your training needs?

When you purchase this product, you will be registered for a "course."  This provides details about how to get started with your scenario.  This also provides a survey that asks about your experience, your level of training, and provides for some self-assessment.  This information will assist us in providing the best experience for you, allowing to tailor your session to meet your needs.  Once completed, you will be directed to schedule your scenario utilizing an online booking system.  Pick a date and time that fits YOUR schedule.

Once you complete your session, we will debrief your scenario and provide feedback/mentoring based on your performance. 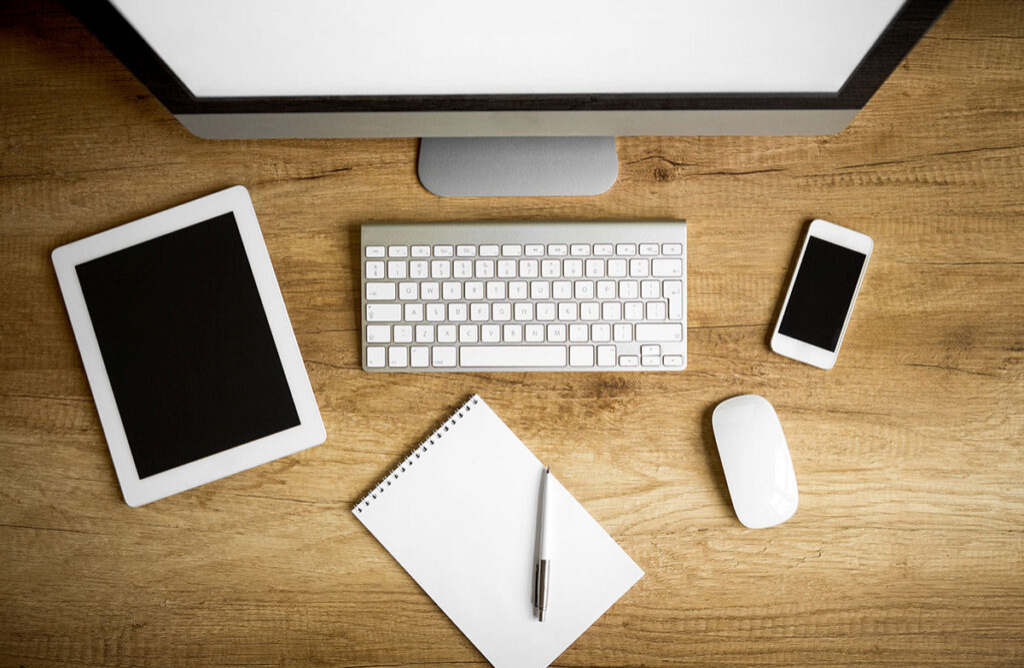 ***Need to put your team members through a scenario?  Contact us for special team pricing!*** 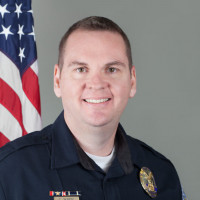 Chris started his Law Enforcement career in 1992 as a Law Enforcement Specialist in the USAF.  In 1997, he became a Police Officer for the Henderson, Nevada,  Police Department.  During his career, he worked many assignments and saw many things.  In 2000, he was selected to join the Crisis Negotiation Team (CNT).  He responded to approximately 300 call-outs and  talked to many people (over the phone, through a P.A., and face to face).

He began teaching Hostage/Crisis Negotiations in approximately 2002.  He started out providing quarterly training for his team and that soon blossomed into teaching blocks in basic schools. He has since provided training (basic and advanced) to local, state, and Federal agencies.

As his career progressed, he saw that training was his true passion. He found that he was most fulfilled when he could share information with a group of people who were eager to learn.

In 2012, he and Tom decided to take their passion for training to the next level and started Desert Training Group.  Their goal was to continue what they were doing, but on a larger scale.  They have been very fortunate to train some of the best Hostage/Crisis Negotiators in the nation.

Chris retired from the Henderson Police Department in 2019.  Chris has a Bachelor’s Degree in Criminal Justice Administration.